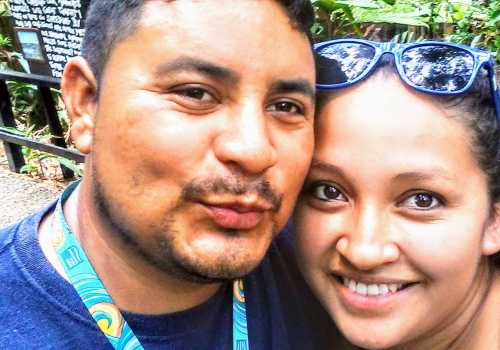 Our team truly defines Belize, diverse, eco-friendly, customer oriented, eager to share with you our most valuable treasures and Mother Nature’s best kept secrets!! With a guest services’ network that extends across our jewel home nation. Our team is made up by knowledgeable local guides of all specialties and our partners are the most reputable.

At the helm of operations are Iris Ramirez and Angel Bonilla. With over 15 years experience in guest services, we have acquired a vast knowledge of Belizean Hospitality. Belizean born, Iris is an enthusiastic young woman with a double major in Economics and Finance, a minor in Business Administration and licensed Tour Guide. Angel a proud Belizean too, is the most experienced of the duo having held every position in guest services from Concierge, Activities Coordinator to Tour Guide.

HOW CAN WE HELP YOU?

We can cater to your every need and request, be it general information, touring you, finding that dreamed relaxation retreat or Adventure lodge, managing your long-awaited family reunion or ‘tying the knot’ to that very special person or simply getting off the beaten path.

It is always a pleasure to help in any way we can!!! Be inspired by one of our adventure packages or let our experts tailor a custom itinerary just for you. 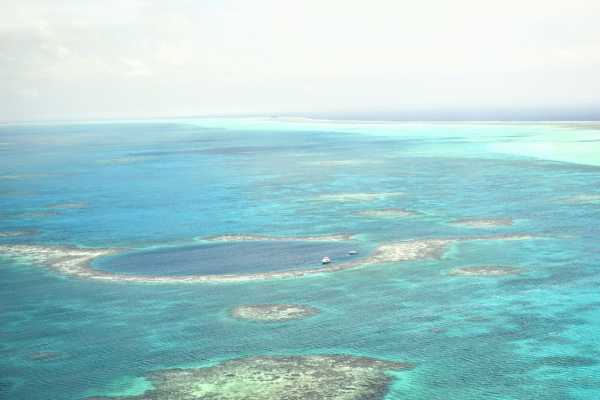 Located on the eastern coast of Central America, Belize is bordered north and west by Mexico, west and south by Guatemala and east by the picturesque Caribbean Sea. Covering approximately 8,866 square miles including over 200 islands locally known as cayes, Belize is one of the smallest countries in Central America. A former British Colony, we are a young democratic, developing country with unparalleled natural beauty.
Learn More 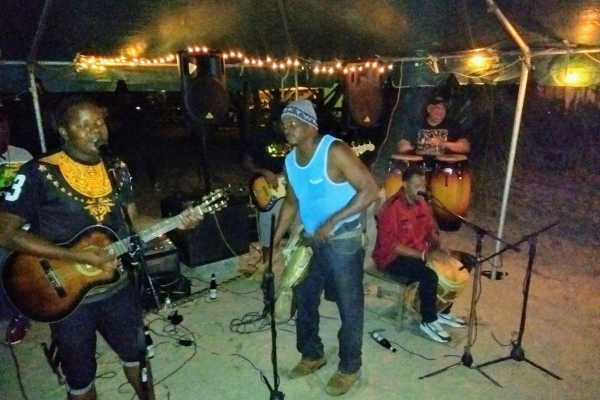 While English is the official language, Spanish, Yucatech, Mopan and Ketchi mayan, Garifuna, German, Taiwanese and Hindi are also spoken. However it is with the Belizean Creole that we all identify with, it is the universal language of Belize!!
Learn More 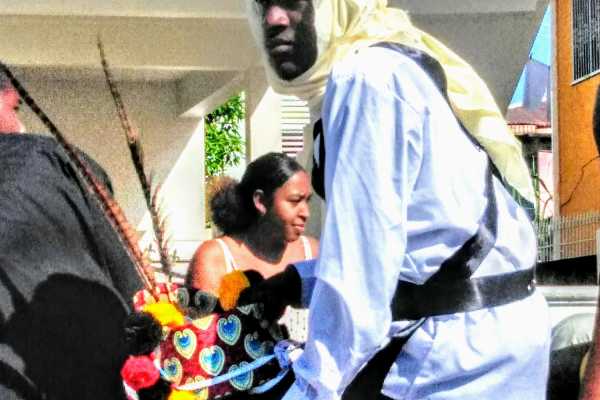 With a population of approximately 370,000, Belize is a true melting pot. Home to Creole, Mestizo, three different Maya groups, East Indians, Mennonite and other ethnic groups, Belize has representation of over 55 different countries.
Learn More 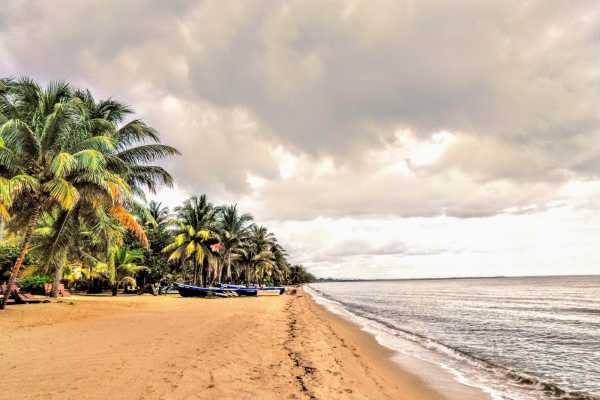 Belize’s climate is categorised as subtropical/tropical with an average of 82 degrees, highest of 105 and never lower than 60 with a high humidity of about 85% with an annual average of 150 inches of rain
Learn More 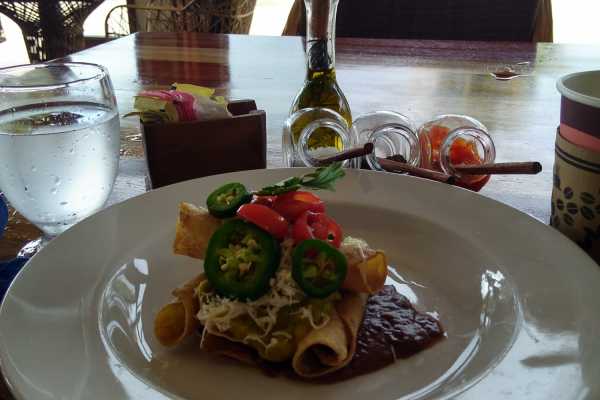 As diverse as its people is the culinary experience in Belize. One may enjoy a traditional national treat as is the Rice and Beans with Stew chicken served with coleslaw and fried plantain to a more cultural dish like the Hudut.
Learn More